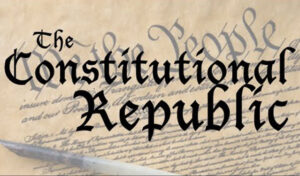 This year has been one for the books, a year where our Constitutionally guaranteed rights have been neglected, abused and even taken away.

Here we will take a closer look at violations of our "Supreme Law of the Land."

There have been certain states and cities where the issued orders and mandates border on, or cross over into, draconian and tyrannical rule - the precise actions our Founders fought against, and the very reasons they created our U.S. Constitution and Bill of Rights to ensure protection exists.

Three of the worst have been California, New York and Pennsylvania. But, rest assured, there are others.

1. Limiting the size of gatherings and congregations violate the right to peaceably assemble, guaranteed in our 1st Amendment.

2. Ordering Citizens to stay home and closing "non-essential" businesses violates due process, as guaranteed in our 14th Amendment.

3. And, closing of these businesses also violates the Equal Protection Clause of the 14th Amendment. 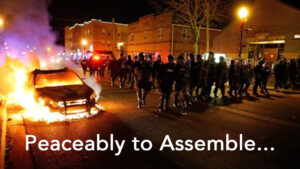 Not to mention that there are elected officials who condone and/or encourage, and do not put an end to, the riots, looting and personal harm, injury and senseless murder. Their inaction, condoning or encouraging such violates their own Oath of Office to "support and defend" our U.S. Constitution, specifically Article I Section 8 where it is up to them to "suppress Insurrections."

That same Article charges Congress to provide for the "general welfare" of America. And, to be clear, welfare in our U.S. Constitution does not mean providing money to people ... it means, "Exemption from misfortune, sickness, calamity or evil; the enjoyment of health and the common blessings of life; prosperity; happiness; applied to persons" (Webster's 1828 Dictionary of the English Language).

Their callous, lax attitude in the face of the violent protests is cause for them to be expelled. As per our laws. Period.

Federal law, specifically 18 United States Code 1918, provides the penalties for violation of the Oath of Office described in 5 U.S.C. 7311 and specifically includes: (1) removal from office and; (2) confinement or a fine.

At least there appears to be a light at the end of this seemingly endless, dark tunnel.

Recently, a Federal Judge ruled in favor of businesses, four counties, as well as some state legislators, against the rules and orders set down by Pennsylvania Governor Tom Wolfe during this Covid-19 period, basically citing 1 through 3 above.

And, Attorney General William Barr has informed state and local prosecutors that they can bring charges of sedition against violent protestors. 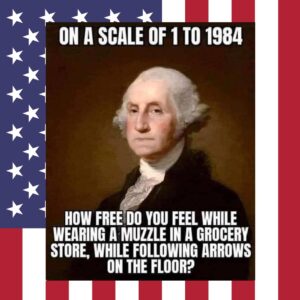 All Americans should be very concerned where are civil liberties are not only put at risk, but are taken away.

However, there are many Citizens who do not know what their rights are, that they are unalienable (cannot be given away or taken away).

It is up to We the People to ensure that our Liberty stays put.

As principal author of our Declaration of Independence and third president Thomas Jefferson said, “Educate and inform the whole mass of the people... They are the only sure reliance for the preservation of our liberty.”

Make Constitution Day 2020 the day you commit to see to it that all of your family members and friends are educated about our U.S. Constitution.

One place to start is by watching the award-winning In Search of Liberty Constitution movie. It is a great refresher or educational tool about our freedom, our rights, our liberty. Following the movie, check out the more in-depth study offered by Building Blocks for Liberty in their three-hour Constitution Boot Camp Streaming Home Edition or consider Constitutional attorney KrisAnne Hall's online Liberty First University.

As well, IC Liberty Films has several free informational resources, including essays and books, to assist everyone in this worthwhile endeavor.

The below are free PDF eBook downloads. Click on the title and the PDF will appear in a new window and can then be saved to your device.

Our Founding Fathers on our Republic, Freedom & Governance

The Handbook for We the People

The People's Guide to the United States Constitution 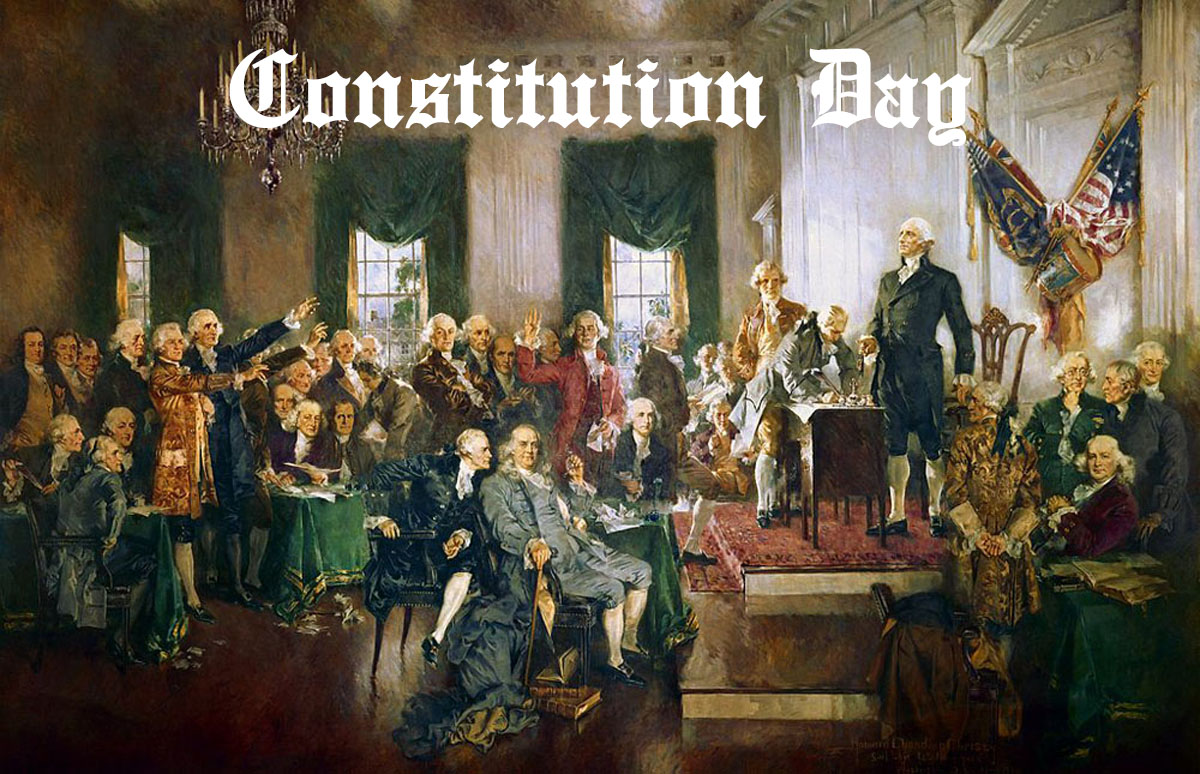