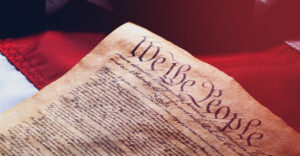 Sexual harassment is an awful, horrible, revolting thing.  There’s absolutely no excuse for it.  As citizens, we should have zero tolerance for predatory sexual behavior – particularly when it comes to our political leaders.  But as disgusting and vile as it is, there’s another form of harassment that ranks up there in disgust:

And Constitutional harassment is happening to us all the time.

Right now, while you’re reading this, there are vast networks of political actors, donors, enablers and activists who are actively plotting to rig the government to deprive YOU of your Constitutional rights.  Anti-Constitutionalists want YOU to conform to THEIR social vision – and if the Constitution gets in the way, they’ll simply “redefine” the Constitution, contorting it into something far different than what our Founding Fathers ever intended.  Instead of its words, statutes and amendments having clear, fixed definitions, anti- insist that the Constitution is a “living, breathing document” that can be amended on the basis of their arbitrary whims.  And instead of being overt with their intentions, they’ll mask their motives behind innocuous-sounding platitudes – like fairness, diversity, safety, caring, equality, social justice and “leveling the playing field.”

It’s all embedded in the anti-Constitutionalists’ soft, sycophantic, euphemistic language.

They use euphemisms to obscure the truth: The government doesn’t “tax and spend” anymore; it “invests.”  Your freedom of speech isn’t being abridged; this is simply a “safe space” where “hate speech” is prohibited.  Oh, you still have freedom of religion – just not here, where your beliefs contribute to a “culture of intolerance” and a “lack of inclusivity.”

And when euphemisms are no longer sufficient, the anti-Constitutionalists wield an army of strawmen to mute the opposition: Do you believe Obamacare is contrary to the Constitution?  Then you must want poor people to die in the streets!  Do you oppose the government regulating the Internet (net neutrality)?  Then you must be opposed to “Internet freedom!”  Do you support the right to bear arms?  Then you must be a puppet of the gun lobby and indifferent to the deaths of small children!

It’s a gauntlet of Constitutional harassment, from the superficial and the mundane to the extraordinarily serious.

Constitutional harassment affects EVERYONE – men and women – and that’s over 323 million Americans.  It’s the one form of abuse that’s “completely democratic”; it impacts every single one of us… because no matter how rich and powerful you are, the government is far richer – and infinitely more powerful.

“Give me liberty or give me death!”

For 230 years, thanks to the brilliance of our Founding Fathers, our civil liberties have NOT been for sale.

But in the immortal words of Bob Dylan, the “times they are a-changing.” 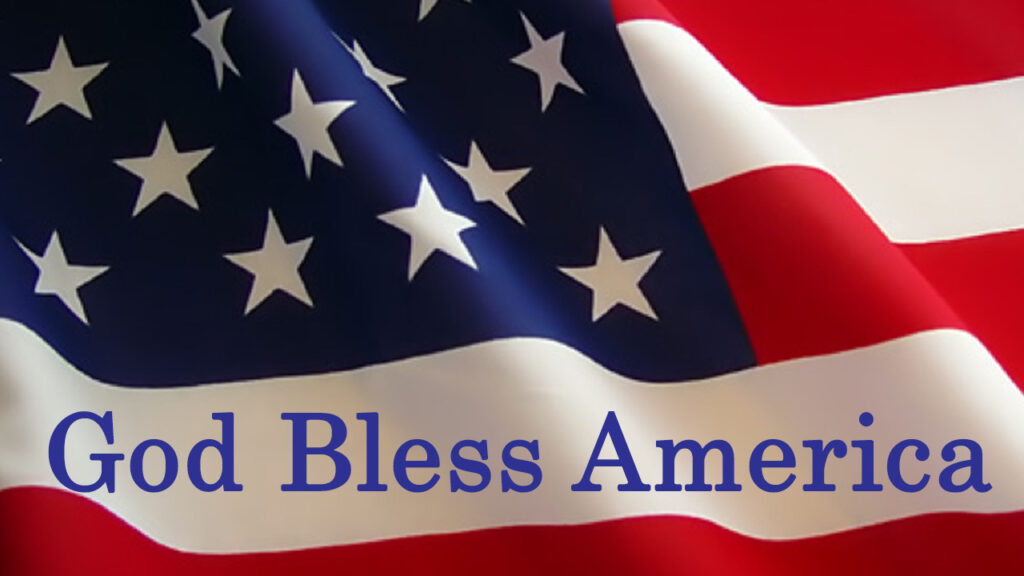