Destroying Freedoms and Rights in America

One of the first major in-your-face assaults to abolish our U.S. Constitution and eradicate many of our rights and freedoms occurred over five decades ago when the Supreme Court made a horrendous decision blocking prayer in schools.

Their 1963 ruling made it illegal for students to participate in prayer while in school because it violates the "Separation of Church and State.” The basis of their decision does not appear in our priceless document, nor the Bill of Rights, but it effectively regulated our religious practices and stifled free speech.

In actual fact, what occurred with that decision, and a few others that followed, is that the Court acted as a censoring board of American citizens completely violating the First Amendment, which they are charged to protect. 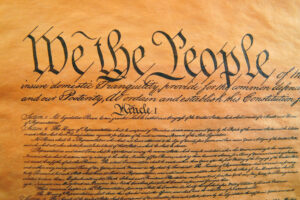 Examples such as this are proof that anyone who is nominated for the life-long appointment to the Supreme Court must have an exemplary track record of supporting and defending the Constitution and US laws, and not altering or interpreting them for what are political, minority or special interest reasons.

Actions as the above, along with numerous other examples, beg the question “how important are rights, liberty and freedom to you and your family?” Education on the Constitution is your only real defense against those rights, freedom and liberty being taken from you.

The upcoming new movie, In Search of Liberty, produced and directed by Norm Novitsky, makes it easy, simple and fun to learn and know your Constitution. In the movie, a captivating statesman from America’s past takes a modern-day family on a series of wild adventures. 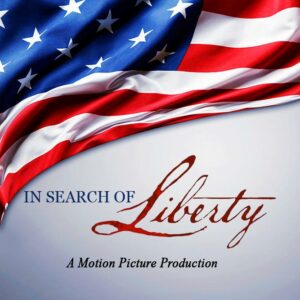 With a spicy mix of humor, magic and logic, he opens their eyes to the origins and importance of the U.S. Constitution, the degree to which it is under attack today and what can and must be done to save it.

Key aspects of the Constitution are clearly outlined and important Amendments — such as those guaranteeing freedom of religion and speech, the right to bear arms, warrants for search and seizure, State’s rights — are shown to be vital in everyday life.

As Thomas Jefferson said, “Educate and inform the whole mass of people… They are the only sure reliance for the preservation of our liberty.”  And, George Washington was quite clear when he said, "If freedom of speech is taken away then dumb and silent we may be led, like sheep to the slaughter." 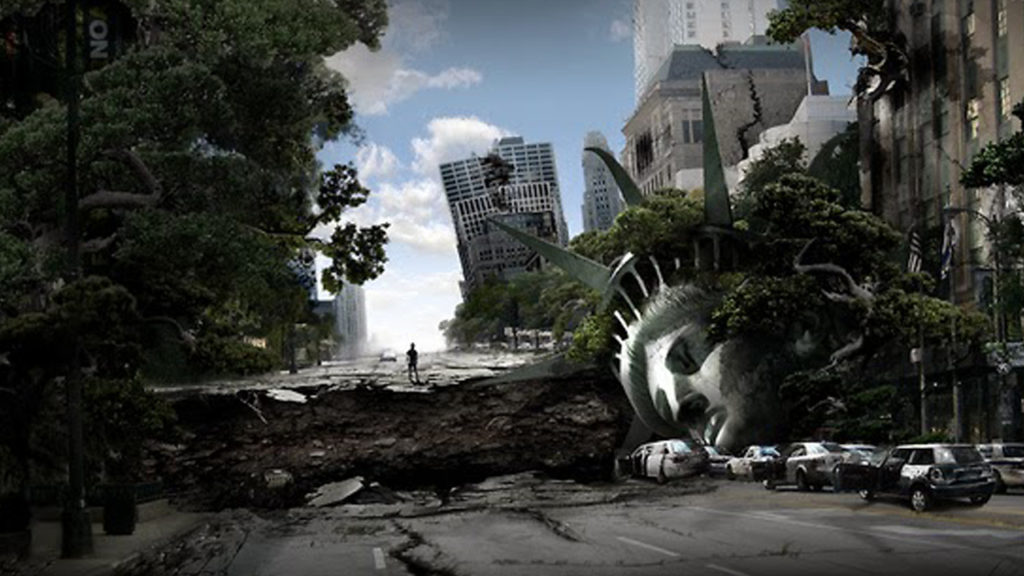