Forced Vaccination and Our U.S. Constitution

There is a lot of talk and debate about forced vaccination and even more about the possibility of a Vaccine Passport.

There are many posts touting the 1905 Jacobson v. Massachusetts SCOTUS decision that upheld the state's position of forced vaccination.

In his written opinion, Justice John Marshall Harlan recognized that Americans do possess the fundamental right of personal freedom. He also stated, “...the rights of the individual in respect of his liberty may at times, under the pressure of great dangers, be subjected to such restraint, to be enforced by reasonable regulations, as the safety of the general public may demand.”

Basically, that ruling set the precedent that states do have the power to protect the overall health of their public during an epidemic, when under “great dangers.”

Some people like to hang their hat right there and state categorically that one decision verifies the right to force vaccinations.

Of course, the penalty upheld in that court decision was a "nominal fine." It was not denying people entry into restaurants, or traveling freely in our great country, or any other measures that have been mandated or contemplated, all of which violate the 14th Amendment's Equal Protection clause anyway.

However, holding on to that ruling as the end all decision to force vaccinations is a limited, and misled, viewpoint.

At the time, circa 1901 to 1903, there was a smallpox outbreak in Cambridge, Massachusetts, and the surrounds. The attack rate of the virus was three cases per 1,000 people. However, the case fatality rate was fairly high at 17%.

Comparing that to the Covid-19 outbreak, there is no similarity. Not even close.

For one, there were many people, no one really knows the exact number, who were already hospitalized and may have been dying or quite sick who then caught the virus and died. That is called comorbidity. The CDC eventually admitted that Covid-19 was listed as the cause of death despite the comorbidity and the seriousness of the other diseases or ailments the person may have been suffering.

Even with those inflated numbers, the case fatality rate for the Covid-19 virus has estimates that range from a low of 0.17% to a high of 1.7%, which is 10 to 100 times less than that which occurred in Cambridge more than a century ago.

The other point is this..."Justice John Marshall Harlan’s decision was very narrow. It upheld the state’s power to impose a nominal fine on an unvaccinated person. No more, no less."

No prison. No lockdown. No quarantine. No denial of social interaction. Only a fine. And a nominal one at that.

As well, since that 1905 decision, there have been other significant rulings that would come into play should this debate ever reach the High Court.

“The right to be free of unwanted physical invasions has been recognized as an integral part of the individual’s constitutional freedoms.” — United States v. Charters (4th Circuit, 1987).

“The forcible injection of medication into a nonconsenting person’s body represents a substantial interference with that person’s liberty.” — Washington v. Harper (Supreme Court, 1990).

One other major aspect to consider is in the 1905 ruling itself.

The Jacobson v. Massachusetts decision was specifically concerning the state's right to force vaccinations for the "safety of the general public." Again, that was with a 17% case fatality rate.

That would seem to be in line with our U.S. Constitution regarding rights of the states.

Article I Section 8 spells out the specific powers of Congress. None of those powers cover this area. Thus, Amendment X comes in to play. It states, "The powers not delegated to the United States by the Constitution, nor prohibited by it to the States, are reserved to the States respectively, or to the people."

Taking that into account, if the state has the power to mandate vaccinations to protect the general population of that state during a 17% case death rate it would also seem to be the case that a state could reject a Federal mandate (which would not be covered constitutionally) when there is only 0.17% fatality rate associated with the virus.

Especially in light of how the written decision is framed, "under the pressure of great dangers." Again, a 17% case death rate is a great danger, whereas a 0.17%, not so much.

Therefore, logically, if there is no "great danger" the state would be rightfully, and constitutionally, upholding the fundamental of personal freedom by defying a Federal vaccination mandate as well as passing legislation forbidding vaccination as a condition of employment within their state.

You, your family and friends can start by watching the award-winning In Search of Liberty Constitution movie. It is a great refresher or educational tool about our freedom, our rights, our liberty. Following the movie, check out the more in-depth study offered by Building Blocks for Liberty in their three-hour Constitution Boot Camp Streaming Home Edition or consider Constitutional attorney KrisAnne Hall's online Liberty First Society.

It is up to each of us, to first know our rights to then defend our rights. 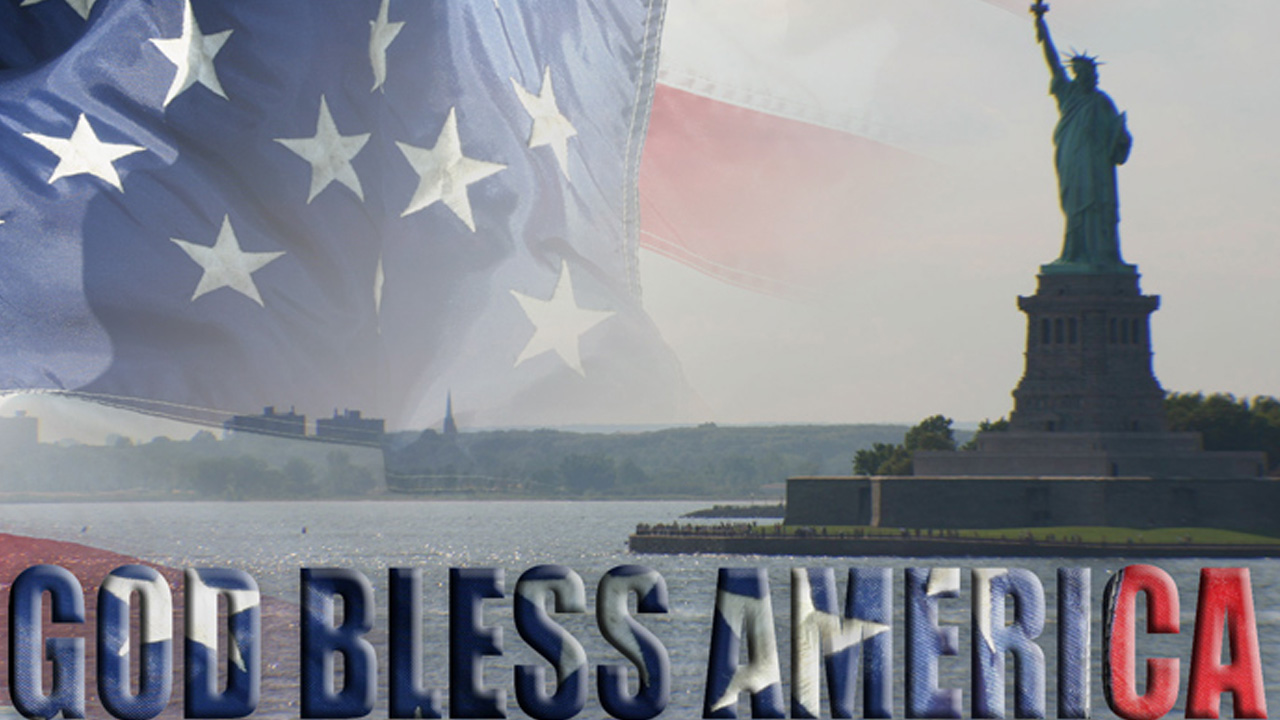