Free Speech in these United States of America

Many Americans do not realize the extent to which the First Amendment, especially free speech, has been under attack.

It is clear, according to the First Amendment, that free speech cannot be abridged.  Period.  Yet, it gets done constantly.

Political Correctness has been strangling Free Speech for many years.  The same can be said about Free Speech Zones, places designated where people may freely voice their opinions.

Sorry, the United States, in total, is a Free Speech Zone!

However, there are many people and places undermining our right in this area. Take, for instance, institutions of higher learning. 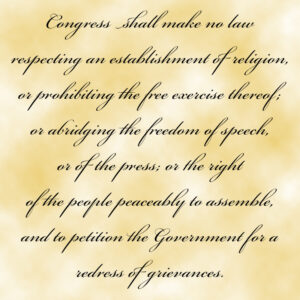 Three years ago, the Foundation for Individual Rights in Education (FIRE) reported that 59% of American colleges and universities have policies in place that impede First Amendment rights.  Another 35% have “policies that overregulate speech on campus."

That is a total of 94% of our colleges and universities practicing, in one form or another, oppression of one’s right to speak freely, here is these United States.

Every American needs to be aware of all of our rights, as specifically laid out in the U.S. Constitution, the Bill of Rights and other Amendments.

Having various rights and freedoms infringed upon was a primary motivation, along with the subject not really being taught in school any more, for the production of the movie In Search of Liberty, an educational film, that is also highly entertaining, designed to enlighten young and old alike about our basic rights and freedoms.

In the movie, a captivating statesman from America’s past takes a modern-day family on a series of wild adventures.  With a spicy mix of humor, magic and logic, he opens their eyes to the origins and importance of the U.S. Constitution, the degree to which it is under attack today and what can and must be done to save it.

And, make no mistake, it must be saved.

There are those on the left who are constantly working to either undermine or totally ignore that priceless document that our Founding Fathers worked so hard to put together.  And, if you are not aware of all of your rights, you do not know when they are being taken away.

As Thomas Jefferson said, “Educate and inform the whole mass of the people... They are the only sure reliance for the preservation of our liberty.” Another Founding Father, John Adams, echoed those words when he said, “Liberty cannot be preserved without general knowledge among the people.” 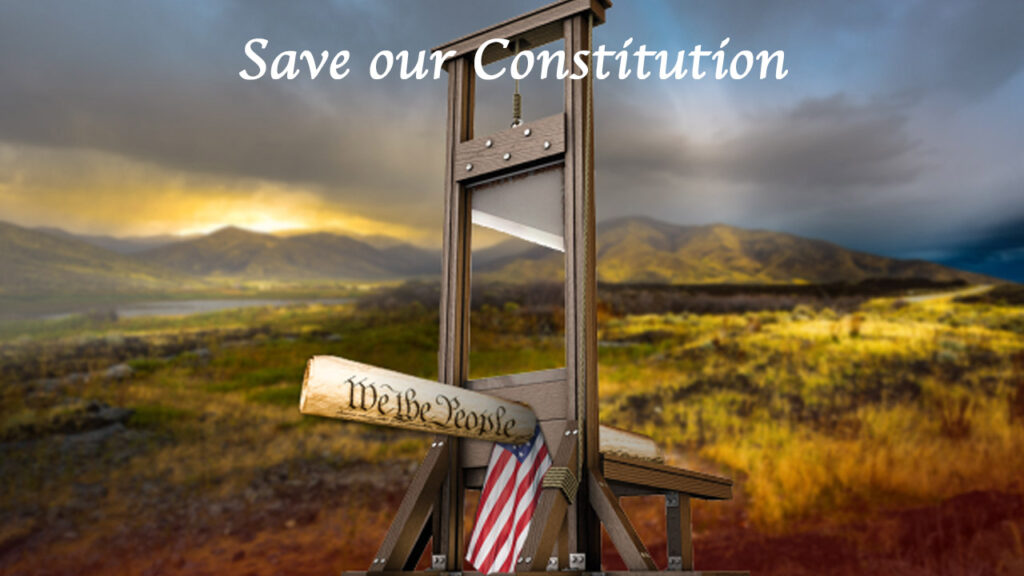