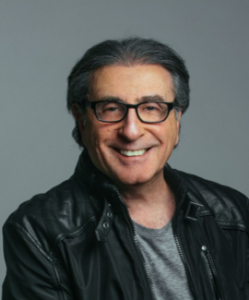 Producer and director Novitsky, who executive produced the suspense thriller Pray for Morning which garnered the Columbine Award for Film Score at the 2007 Moondance International Film Festival, later said, “This was totally unexpected! Out of over 1,500 entries and approximately 150 films, shorts, documentaries and TV pilots chosen to be screened, to win Best Screenplay for a Feature is incredible. Tom Solari wrote a great script and all of the people involved, the cast, the crew, those who worked in post-production, everybody … helped bring those written words into something special, something unique.”

Solari, who penned the screenplay for In Search of Liberty based on Novitsky’s premise, is a screenwriter, filmmaker and producer 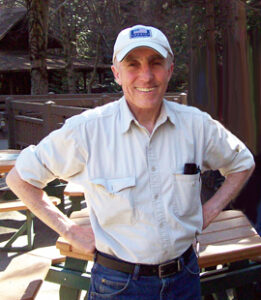 of marketing videos for business and industry. His earlier documentary, The Measure of America, won the Honor Certificate for Excellence from The Freedoms Foundation at Valley Forge and was a Finalist at the American Film Festival.

In Search of Liberty features a captivating statesman from America's past who takes a modern-day family on a series of wild adventures.  With a spicy mix of humor, magic and logic, he opens their eyes to the origins and importance of the U.S. Constitution, the degree to which it is under attack today and what can and must be done to save it.

Key aspects of the Constitution are clearly outlined and important Amendments—such as those guaranteeing freedom of religion and speech, the right to bear arms, warrants for search and seizure, and more—are shown to be vital in everyday life. 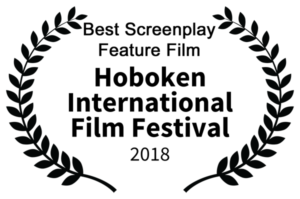 A special highlight at Hoboken this year was the presentation of the 2018 HIFF Excellence in Acting & Arts Award to Tia Carrere (True Lies, Wayne’s World), and Karen McCullach (Legally Blonde, Ella Enchanted) accepted the Lifetime Achievement Award in Writing.

As well, on opening night of the Festival, the HIFF Lifetime Achievement Award in Acting was presented to Louis Gossett, JR. (An Officer and a Gentleman, Iron Eagle), following a special video tribute.