Judges Altering the Constitution to Fit an Agenda 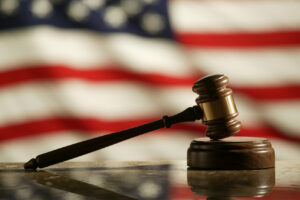 When appointees to a Federal level judgeship are sworn in each and every one of them swears an Oath, “I, _________, do solemnly swear (or affirm) that I will administer justice without respect to persons, and do equal right to the poor and to the rich, and that I will faithfully and impartially discharge and perform all the duties incumbent upon me as _________ under the Constitution and laws of the United States. So help me God.”

How can changing or altering our very Supreme Law of the Land, or any other extant law, be considered faithful or impartial?

At best, doing so is criminal. 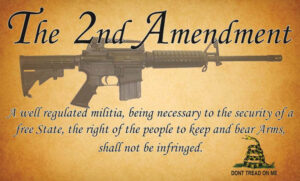 There are myriad examples but there will only be a few here, which happen to be fairly recent and some of the worst in terms of altering what our Constitution or laws state.

The U.S. Court of Appeals for the Third Circuit decided that the New Jersey ban on “high capacity” magazines “does not unconstitutionally burden the Second Amendment’s right to self-defense in the home.”

Where does 2A say anything about “home?”

George Mason, Father of the Bill of Rights and co-author of 2A wrote, “That the people have a Right to mass and to bear arms; that a well regulated militia composed of the Body of the people, trained to arms, is the proper natural and safe defense of a free state, that standing armies, in time of peace, are dangerous to liberty, and therefore ought to be avoided.”

Notice that both he and the amendment refer to defense of a free state, NOT a free home.  The Third Circuit is guilty of violating their Oath of office. 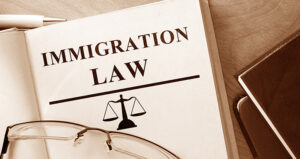 The next example comes from the Northern District of California where Federal District Judge Jon Tigar blocked President Trump’s Executive Order on immigration.  Tigar insists that illegal immigrants have a legal and legitimate pathway to demand asylum.  He even stated they can demand this even if they have no real claim.

The U.S. may, per our current laws, grant refugee or asylum status to immigrants. May.

U.S. laws say that immigrants seeking asylum may be granted protection when three conditions are met: 1) Meet the definition of refugee, 2) Are already in the United States and 3) Are seeking admission at a port of entry.

Nowhere do our laws state that illegal persons can demand asylum and we must give it to them. Especially when dealing with thousands who were not fleeing for their lives, nor were they being persecuted. And they were not in the USA, but in Mexico.

Judges are supposed to uphold the law. Tigar did not. 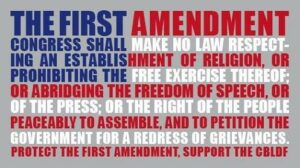 Then there was U.S. District Judge Derrick Watson who placed an emergency stop on the second of President Trump’s travel bans, in response to a lawsuit filed in Hawaii which alleges the order discriminates against Muslims and is, therefore, a violation of the U.S. Constitution.

Does the Bill of Rights apply to America and our citizens or does it, somehow, extend to all people of the world? Especially those who are not even in our country?

Sorry, judge, but the Constitution is for American citizens. Your stop was an alteration of our Supreme Law of the Land and it was done to fit a political agenda.

One last example. Back to the Second Amendment. 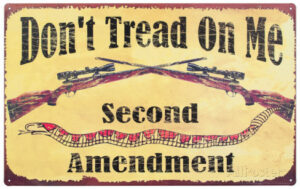 U.S. District Judge William Young ruled to ban military-style and large capacity weapons in Massachusetts because they are “designed and intended to be particularly suitable for combat rather than sporting applications.”  He then wrote that those weapons fall outside of the “scope of the personal right to ‘bear Arms’ under the Second Amendment.”

Another incorrect decision. Where did the Founding Fathers ever say that arms were for sports?  It is certainly not in 2A itself.

Alexander Hamilton wrote, in Federalist 29, “If circumstances should at any time oblige the government to form an army of any magnitude that army can never be formidable to the liberties of the people while there is a large body of citizens, little, if at all, inferior to them in discipline and the use of arms, who stand ready to defend their own rights and those of their fellow-citizens.”

That is solidly for self-defense (especially from a tyrannical government) and has nothing to do with sporting applications.

Young has, like the others above, violated his Oath as well as the law. And all of them did so to fit a political agenda. Part of that agenda is to reduce or eliminate our unalienable rights.

It’s time to wake up America!

Know your rights! Protect your freedom!

United together under our U.S. Constitution we can keep America free for ourselves and our posterity. 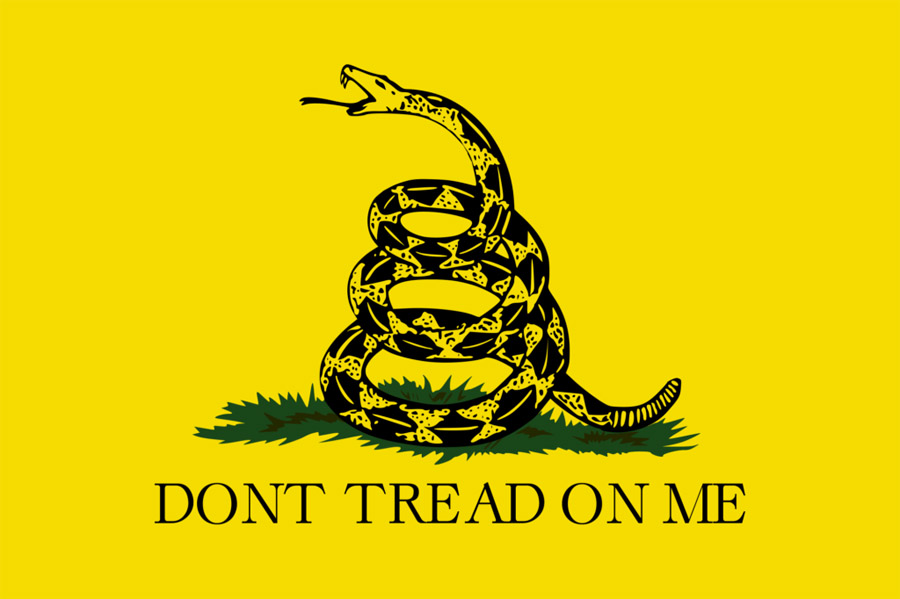