In an attempt to bring truth to some of the political chicanery that is flying around today, Benghazi survivor, hero and an ultimate Patriot Kris Paronto says, "We need to destroy terrorism, not each other."  Paronto, known as Tanto in security contracting circles, is a former US Army Ranger who was one of six men tasked with security in Benghazi at the CIA outpost, known as the Annex. 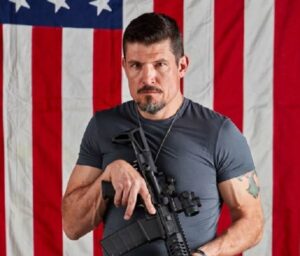 Tanto spent over 10 years in hostile environments but he left about a year after the September 11, 2012, attack on the US Embassy and then the Annex that saw the US Ambassador and three others killed during the onslaught of terrorists.  Following that harrowing experience, the father of three has made it his mission to raise awareness of terrorism here at home and not listen to the watered-down versions, and often lies, that come from political leaders.

Along with his returning Benghazi soldiers and Mitchell Zuckoff, they published a book titled 13 Hours The Inside Account of what really happened in Benghazi.  That was followed by a Michael Bay movie, based on the book, 13 Hours The Secret Soldiers of Benghazi.  Paronto has been a major part of the promotion for both, refusing to back down when people from Capitol Hill lie, or twist the truth, regarding events that occurred on that date. 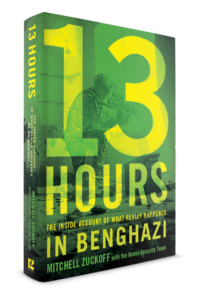 He started the Leading From The Front Foundation in order to help spread the word. He says, “Radical Islam is at war with America, and we are slowly losing. From Benghazi to Orlando, we are seeing the deadly consequences of President Obama and Secretary [Hillary] Clinton’s ‘leading from behind’ and their willful blindness towards the threat of radical Islam.”

The former Ranger has been relentless in his attacks on Hillary Clinton for her role in the inadequate initial military coverage of the US Embassy and lack of rescue efforts after the attack began.  "I don't think she has a soul," he has said, adding “I hope it haunts her, I don’t think it will.”

There are those who accuse Paronto and his fellow surviving heroes of lying when they have said they were told to Stand Down.  But, he stands his ground.  Knowing his military background and work on security details it is hard to imagine he and his group making that up.  They would have wanted to assist at all costs.  That is what they do.  They are Patriots.

By way of contrast, we have a president who refuses to openly name the Islamic terrorists that continue to attack us for fear of offending Muslims in general, or whatever his politically correct response might be.

The world needs more men like Paronto.  Men who are willing to say what needs to be said, to go against the grain of political leaders who, as he puts it, Lead From Behind. 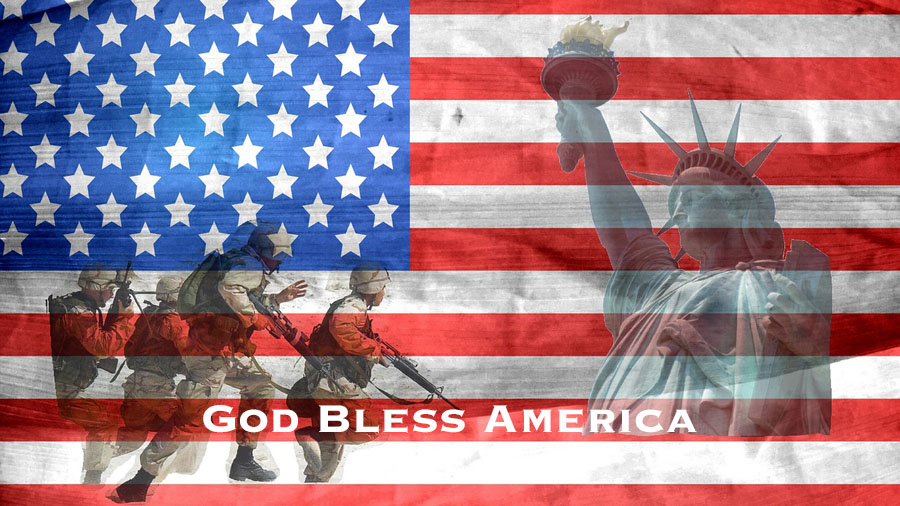