Obama and the US Constitution – Not Compatible

For too many years the American public has turned a blind eye, or has been simply bamboozled, as politicians have slowly but surely been stealing our rights and freedoms away. Yes, those very ones that are guaranteed to us via the U.S. Constitution, the Bill of Rights and the additional Amendments.

As well, our Executive Branch has been side-stepping the Law of the Land via items such as Signing Statements. These “statements” have been used for years by most of our presidents, but Obama has been very blatant using them to get around Constitutional Law.

The funny thing, if it weren’t so serious, is that Obama nailed Bush over the use of them. On May 18, 2008 during his first campaign, made the following promise: I taught the Constitution for 10 years. I believe in the Constitution, and I will obey the Constitution of the United States. We’re not going to use signing statements as a way of doing an end run around Congress. 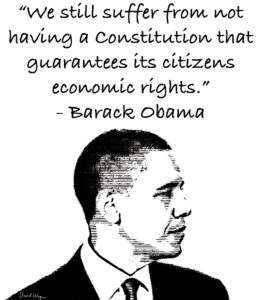 Earlier, on March 31, 2008, he said, I take the Constitution very seriously. The biggest problems that we’re facing right now have to do with [the president] trying to bring more and more power into the executive branch and not go through Congress at all. And that’s what I intend to reverse when I’m President of the United States of America. Not.

Obama has done more to consolidate power in the Oval Office than anyone before him - in several areas.

One example: he has issued a series of Executive Orders that contradict the United States’ immigration laws. Illegal immigrants will, because of Obama’s total disregard towards the separation of powers as laid out in the US Constitution, reap billions in benefits, again through Executive Orders. All paid courtesy of the US taxpayer.

Well, in 2011, he did bypass Congress by invading Libya, which was an act of war. He overthrew their government and was basically responsible for the assassination of their leader.

And, although we should have suspected this, Obama did not veto the National Defense Authorization Act, as he had promised. That act contains articles that violate the Bill of Rights. The 1st, 4th, 5th and 6th Amendments are all at risk due to this one piece of legislation. 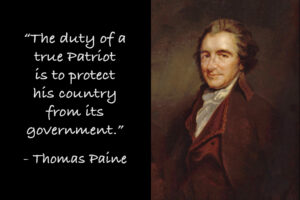 The primary offending area is §§ 1021-1022, which affirm provisions authorizing the indefinite military detention of civilians, including U.S. citizens, without habeas corpus or due process, contained in the Authorization for Use of Military Force. Yes, if you offend the wrong person with your opinion, you could find yourself deemed a “national security threat” and your due process is lost, you are simply taken away.

Finally, although the Supreme Court upheld the legislation, the (Un)Affordable Care Act, or Obamacare as it is known, is absolutely unconstitutional. Our government can now dictate that you MUST purchase health insurance and then enforce this by taxing you if you do not purchase it. Yet, those illegals and refugees he is letting in get health care for free (courtesy of your friendly US taxpayer).

What happens next? The door has been propped completely wide open for further abuse. 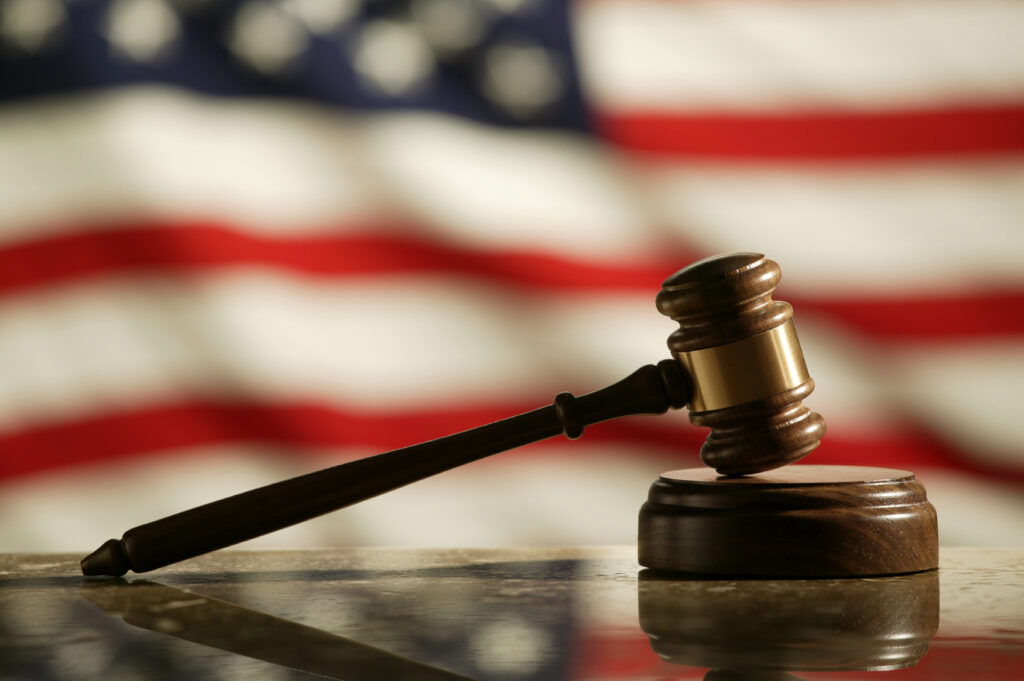