As an Anti-Federalist, Founding Father Patrick Henry did not support the ratification of the U.S. Constitution. 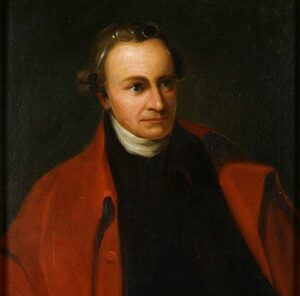 For him, the reason was very simple; the document, as presented to each of the 13 states for ratification, did not protect the citizen and allowed or gave too much power to the centralized government.

The following excerpt is from his speech at the Virginia Ratifying Convention that was held on June 5, 1788, whereby Founding Father, Patrick Henry, speaks of democracy:

“What, sir, is the genius of democracy? Let me read that clause of the bill of rights of Virginia which relates to this: 3d clause: — that government is, or ought to be, instituted for the common benefit, protection, and security of the people, nation, or community. Of all the various modes and forms of government, that is best, which is capable of producing the greatest degree of happiness and safety, and is most effectually secured against the danger of mal-administration; and that whenever any government shall be found inadequate, or contrary to those purposes, a majority of the community hath an indubitable, unalienable, and indefeasible right to reform, alter, or abolish it, in such manner as shall be judged most conducive to the public weal.

“This, sir, is the language of democracy — that a majority of the community have a right to alter government when found to be oppressive. But how different is the genius of your new Constitution from this! How different from the sentiments of freemen, that a contemptible minority can prevent the good of the majority!” (He was speaking of the language regarding amendments whereby, in reality, ten or twenty percent of the population could effectively stop any amendment to the Constitution. Thus “We the people…” would have become very meaningless without protection of the rights espoused in the Declaration of Independence.)

While Patrick Henry ultimately failed to convince the members of the Virginia convention to defeat ratification, his relentless pursuit of individual liberty helped lead to the formation and adoption of the Bill of Rights.

We need people such as Patrick Henry in government today fighting for the "people," for smaller, less controlling government, and, basically, for speaking up for the rights of each of us. 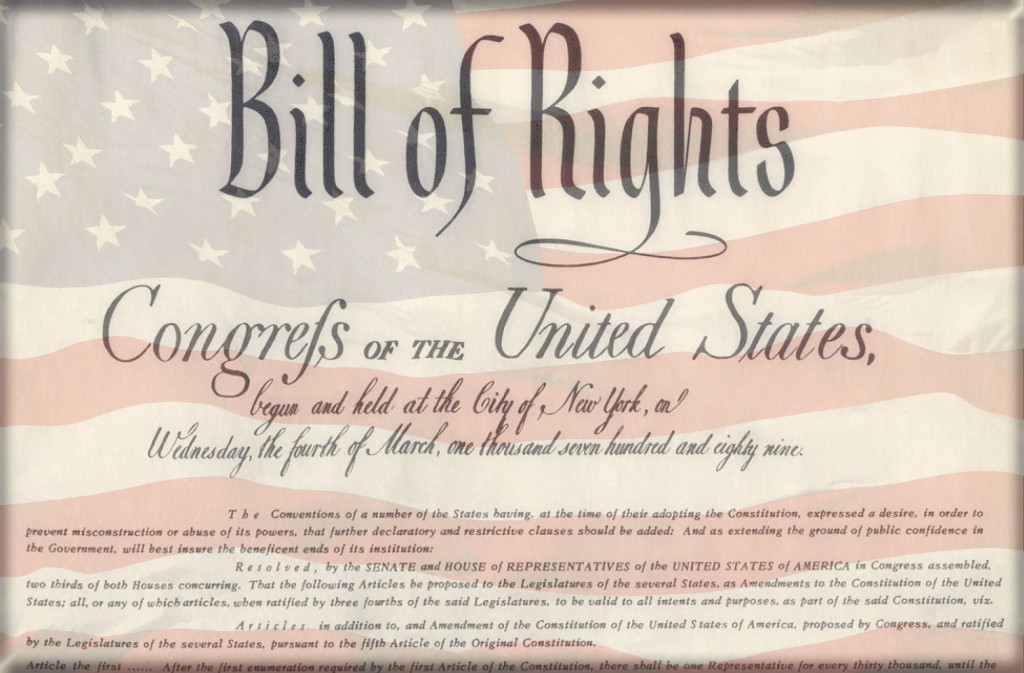