The Anniversary of our Bill of Rights - 2020 Edition 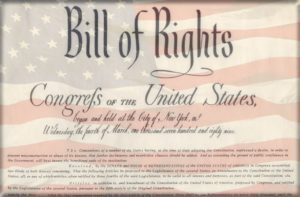 All Americans should know the significance of our Bill of Rights, those first ten amendments to our U.S. Constitution.

Following our War for Independence from the tyranny of King George III (1775-1783), the colonies were in need of a manner in which to truly unite as a nation, as the Articles of Confederation, written and ratified during the war, was inadequate for such a task.

Meeting once again in Philadelphia for the Constitutional Convention, our Founders crafted the most powerful governing document ever devised.

However, there was a problem.

In the opinion of some, who came to be known as Anti-Federalists, there was too much power provided to the central government. Among other points, they believed the Constitution absolutely required a Bill of Rights to protect the States and the People. 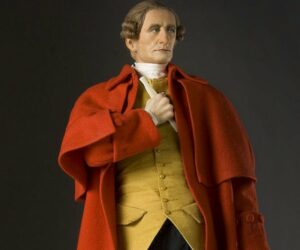 During the ratification process the Federalists and Anti-Federalists fought a battle of words: the former advocating approval of the Constitution as written, and the latter demanding that the document must have a Bill of Rights to protect Life, Liberty and the pursuit of Happiness, as envisioned in our Declaration of Independence.

James Madison, the Father of our Constitution and our fourth president, wrote, “The powers delegated by the proposed Constitution to the federal government are few and defined. Those which are to remain in the State governments are numerous and indefinite.”

However, those powers were neither spelled out nor guaranteed, thus leaving open the possibility for their perversion. 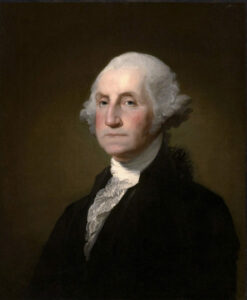 Long story short, our U.S. Constitution was ratified on June 21, 1788, becoming effective on March 4, 1789, and our Bill of Rights followed shortly thereafter when those ten amendments were created September 25, 1789, and ratified on this day, December 15, 1791, during the first term of our first president, George Washington.

The significance of our Bill or Rights cannot be overstated.

Those first amendments guarantee our rights, our liberty, our freedom, our safety - but only as long as we follow their words and intent.

Principal author of our Declaration and third president, Thomas Jefferson, was spot on when he declared so long ago, “Our legislators are not sufficiently apprized of the rightful limits of their power; that their true office is to declare and enforce only our natural rights and duties, and to take none of them from us.”

In today's world, many of our liberties, guaranteed in those Bill of Rights, have been trampled on and We the People have allowed it.

We have allowed it by letting politicians and justices twist the words, redefine the words, corrupt the words of our Founders. Some even insist that our Constitution is outdated and must be revised or entirely replaced.

Make no mistake, anyone advocating deviation from our Supreme Law of the Land is, in reality, a traitor to We the People. 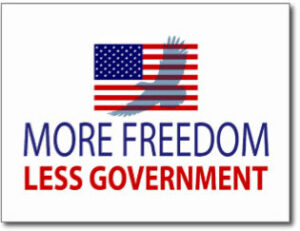 Today, especially on its anniversary, we should thank our Founding Fathers for their incredible wisdom in providing our guiding documents.

We must also pray that our elected representatives and officials who took an Oath to support and defend the Constitution begin doing so - or be expelled.

It really is that simple.

Our rights are guaranteed.

When an elected official messes with those rights, especially as laid out in our Bill or Rights, they are violating their Oath. They are, in essence, criminals needing to be dealt with accordingly.

Federal law 18 United States Code 1918, provides the penalties for violation of the Oath of Office described in 5 U.S.C. 7311 and specifically includes: (1) removal from office and; (2) confinement or a fine.

It is time We the People demand that this law be enforced, that our precious Bill of Rights be upheld and supported, at all cost.

Please ensure that you and your family, as well as your friends and associates, know our rights. Only then will We the People be able to protect them.

Learn the basics by watching the award-winning In Search of Liberty Constitution movie. It is a great refresher or educational tool. Following the movie, check out the more in-depth study offered by Building Blocks for Liberty in their three-hour Constitution Boot Camp Streaming Home Edition or consider Constitutional attorney KrisAnne Hall's online Liberty First University. There are also many free resources available at U.S. Constitution.

Staying true to our Constitution, and especially our Bill of Rights, is the only path to safeguard freedom and liberty in America for ourselves and our posterity.