The Right To Keep And Bear Arms. Period. 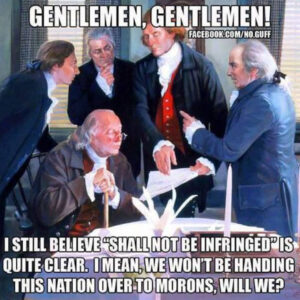 Our Founders were intelligent, well-read and had studied history. They fought a long and hard battle for our unalienable (i.e., can't be taken away) rights. One of those is the right to keep and bear arms.

Thus, the first point to clear up regarding our Second Amendment is this: any and every gun law is unconstitutional. Period.

It says so right there: ...shall not be infringed...

Gun grabbers would have you believe that our 2A only protects simple, musket-like guns, because of the time period in which that vital amendment was written.

However, as they were wise, our Founders wrote and approved our U.S. Constitution not for the times but to stand the test of time.

As Alexander Hamilton said, “Constitutions should consist only of general provisions; the reason is that they must necessarily be permanent, and that they cannot calculate for the possible change of things.”

Now on to our Second Amendment, in the words of our Founders.

Second Amendment: A well regulated Militia, being necessary to the security of a free State, the right of the people to keep and bear Arms, shall not be infringed.

Those with tyrannical agendas to eliminate or drastically reduce arms in the hands of Americans cry out that citizens are not the militia. 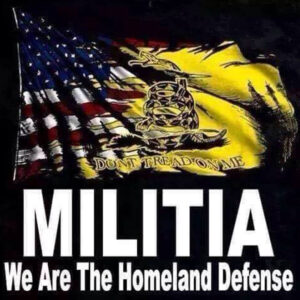 Our 1st president George Washington wrote, "...the Citizens of America (with a few legal and official exceptions) from 18 to 50 Years of Age should be borne on the Militia Rolls, provided with uniform Arms, and so far accustomed to the use of them."

Tench Coxe, a delegate for Pennsylvania, wrote "The militia, who are in fact the effective part of the people at large, will render many troops quite unnecessary. They will form a powerful check upon the regular troops, and will generally be sufficient to over-awe them."

New York delegate to the Continental Congress Melancton Smith wrote, "A militia when properly formed are in fact the people themselves...and include all men capable of bearing arms..."

And, of course George Mason, Father of our Bill of Rights, said, “That the people have a Right to mass and to bear arms; that a well regulated militia composed of the Body of the people, trained to arms, is the proper natural and safe defense of a free state.”

Notice a pattern here, the Citizens of America, the people at large, the people themselves, the body of people.

They did not mince words. The militia equals We the People.

Even so, there is a key phrase gun grabbers ignore: ...the right of the people to keep and bear arms... 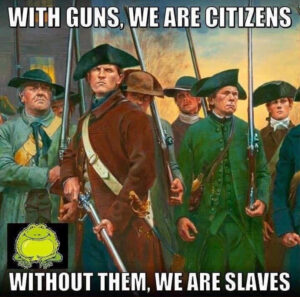 It is a right of We the People.

James Madison, Father of our U.S. Constitution and 4th president had this to say: “The Constitution preserves the advantage of being armed which Americans possess over the people of almost every other nation where the governments are afraid to trust the people with arms.”

Sons of Liberty Founder Samuel Adams proclaimed, “The Constitution shall never be construed... to prevent the people of the United States who are peaceable citizens from keeping their own arms.”

Fisher Ames of Massachusetts said, "The rights of conscience, of bearing arms, of changing the government, are declared to be inherent in the people."

Hamilton had this to say, “The best we can hope for concerning the people at large is that they be properly armed.”

Richard Henry Lee, author of the motion to call for Independence from Great Britain in June 1776, stated, “To preserve liberty, it is essential that the whole body of people always possess arms, and be taught alike, especially when young, how to use them…”

And according to our 2nd president, John Adams, "Here every private person is authorized to arm himself."

The primary purpose of our right to bear arms, as written, is for the security of a free state. Our Founders knew the dangers of an unarmed populace, unable to challenge a tyrannical or dictatorial rule. 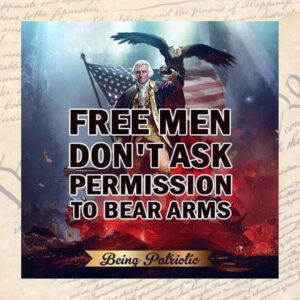 Samuel Adams pointed out, “If ever the Time should come, when vain & aspiring Men shall possess the highest Seats in Government, our Country will stand in Need of its experienced Patriots to prevent its Ruin.”

Thomas Jefferson, principal author of our Declaration of Independence and 3rd president, laid it out as a question, "What country can preserve its liberties if their rulers are not warned from time to time that their people preserve the spirit of resistance?"

And, to sum it up, we will hear from Patrick Give Me Liberty or Give Me Death Henry, who so eloquently said, “Are we at last brought to such an humiliating and debasing degradation, that we cannot be trusted with arms for our defense? Where is the difference between having our arms in possession and under our direction, and having them under the management of Congress? If our defense be the real object of having those arms, in whose hands can they be trusted with more propriety or equal safety to us, as in our own hands?”

However, aside from security of a free state, there is also self-defense.

Jefferson summed it up best, “Laws that forbid the carrying of arms...disarm only those who are neither inclined nor determined to commit crimes.... Such laws make things worse for the assaulted and better for the assailants; they serve rather to encourage than to prevent homicides, for an unarmed man may be attacked with greater confidence than an armed man.” 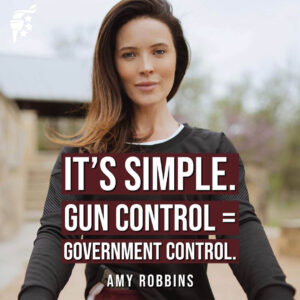 Our Founders knew they were setting up a government unlike any that had come before them.

And much of the success of America would come from both We the People and their elected representatives following that precious document as written, not as interpreted for other meanings or to fit or be molded to an agenda.

Remember those representatives take an Oath of Office that very specifically includes they ...support and defend the Constitution of the United States against all enemies, foreign and domestic...

Please make sure that you and your family know our rights, especially the truth about our Second Amendment. Only then will We the People be able to protect our unalienable rights.

Learning the basics is easy. Pick up a copy (or stream) the award-winning In Search of Liberty Constitution movie. It is a great refresher or educational tool. Following the movie, check out the more in-depth study offered by Building Blocks for Liberty in their three-hour Constitution Boot Camp Streaming Home Edition or consider Constitutional attorney KrisAnne Hall's online Liberty First University. There are also many free resources available at U.S. Constitution.

Staying true to our Constitution, and especially our Bill of Rights, is the only path to safeguard freedom and liberty in America for ourselves and our posterity. 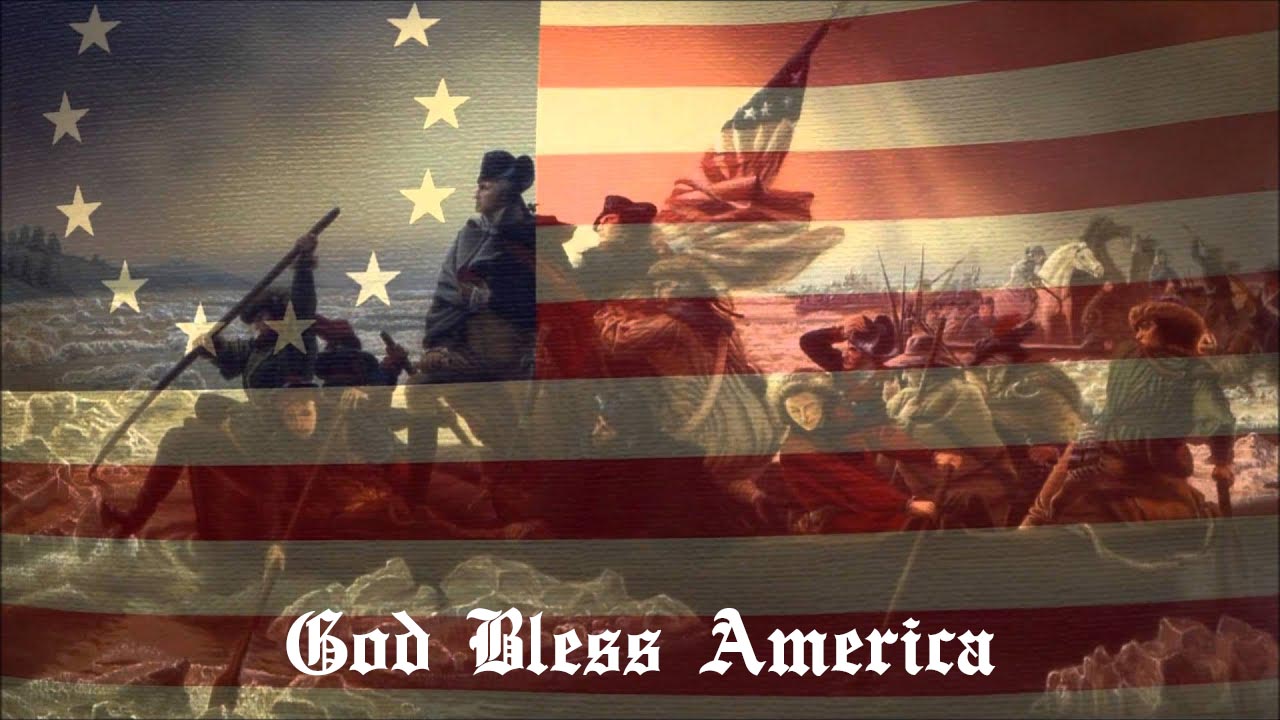