Times They Are a Changing... 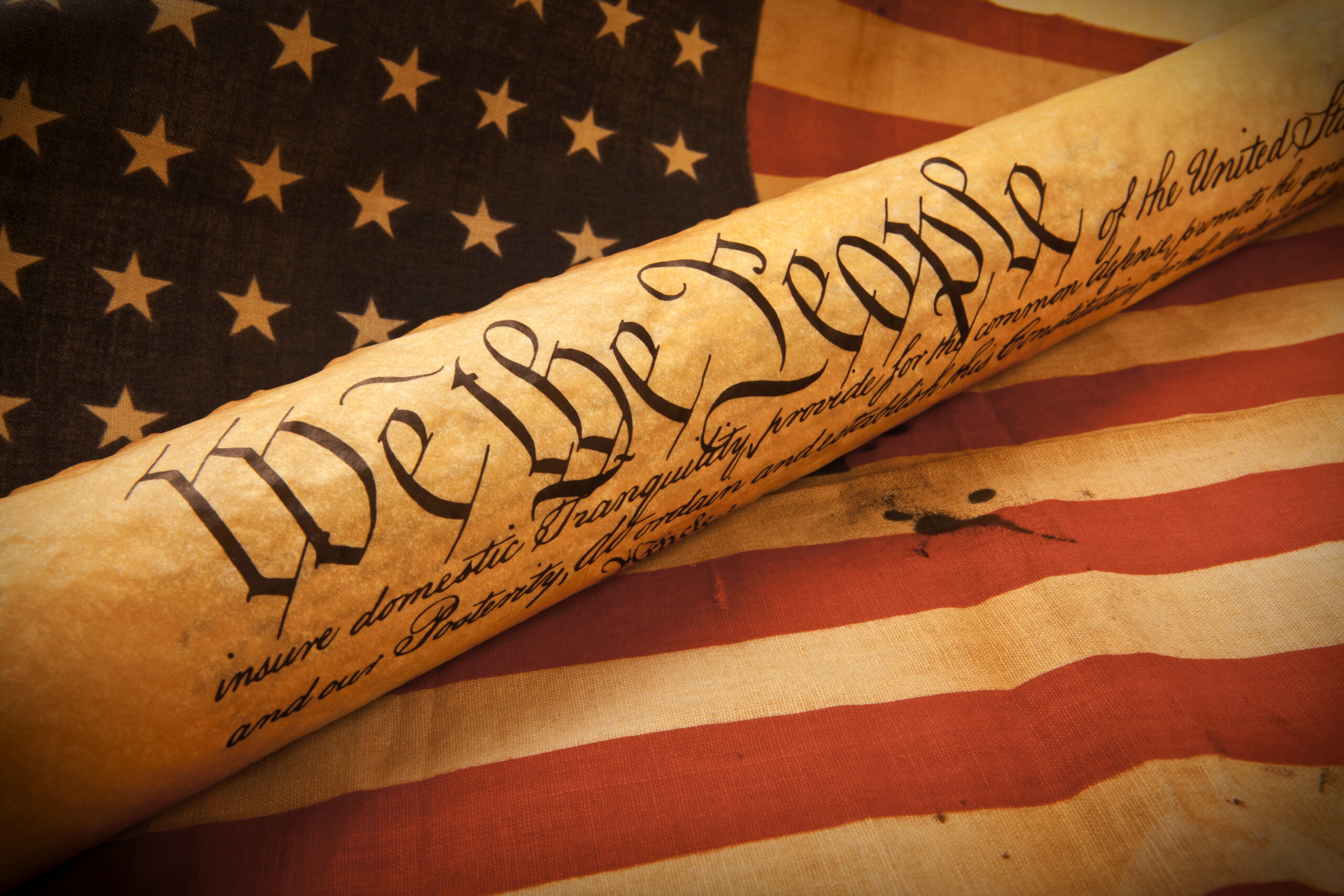 Ok, let’s talk about changing the Constitution or even better yet ignoring it because laws within it or rights stated are inconvenient or they don’t serve a specific ideology.

I’ve been in a number of conversations where advocates of a “living” Constitution mindset would argue that the founder’s Constitution is outdated, difficult to conform and adapt to modern times. Times they are changing (Bob Dylan) is their theme song so Changes in the Constitution are inevitable, they say.

And our president and many of his minions support the “I have a pen and phone” to make changes, which I don’t recall reading that article or amendment in the Constitution.

Wrong wrong wrong, this is gobbledygook, BS, rhetoric from those who have no clue as to what the founders intended.

It is quite clear and obvious after reading and understanding Article 5 of the Constitution the founders, intended, specifically Madison explains in The Federalist, “That useful alterations will be suggested by experience, could not but be foreseen”. It was requisite therefore that a mode for introducing them should be provided. The mode preferred by the Convention seems to be stamped with every mark of propriety. It guards equally against that extreme facility which would render the Constitution too mutable; and that extreme difficulty which might perpetuate its discovered faults”. Hence, Article 5 of the Constitution was introduced and ratified.

Those want a living, breathing document, take a deep breath, grab a good dictionary, sit back and read the freakin Constitution. Pay close attention to Article 5.

I now rest my case.