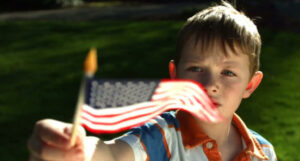 If you’re a parent, then nothing is more important than your child. You think about your son and/or daughter every minute of every day. Late at night, you dream of the kind of person he or she will become. Yes, you have your hobbies, personal passions and professional responsibilities, but more likely than not, your greatest legacy will be your children.

That’s a lot of competition.

So, how do you raise a conservative child? How do you instill traditional values? How can you help your child become a responsible citizen? Is it possible to teach respect for the flag? Are there patriotic activities that parents and children can do together.

Teaching patriotism is a very important part of being a parent. Unfortunately, it’s harder than ever to teach patriotism, because so much of the media has a decidedly “anti-American” sensibility; the traditions and values that have made America great are mocked, disparaged and ridiculed. In the NFL, you have players refusing to stand for the National Anthem – and leftwing pundits are using these players as propaganda-pieces to advance their argument that America isn’t worthy of our respect and admiration.

If your goal is to raise conservative children, then you need to offer a counter-narrative to the leftwing drivel that permeates throughout the educational system, mass media, popular culture and social media. It’s not easy to raise patriotic children, but it can be done.

However, it will require some effort.

In politics (and in life), things don’t move until they’re pushed. Simply being patriotic, conservative parents – and waving a flag on Independence Day – isn’t nearly enough. Raising conservative children will require the greatest asset that parents possess: your time.

Teaching patriotism requires parents to be educated about American history. You’ll need to understand the theory of limited government, the reasons why America is an exceptional country, and the core motivations of our Founding Fathers. The better YOU understand American history, the better-equipped you’ll be to answer your child’s questions – and offer a counter-argument to the leftwing indoctrination that has warped so many young minds.

In fact, the fastest way to ensure that your child does NOT become a conservative or a patriot is to demand that they do!

Your child might share your last name, but they’re unique, autonomous people. They might love and respect you, but they need to make this decision on their own. It’s how our minds process information: The best ideas are the ones YOU come up with! It’s true for adults, and it’s also true for children. 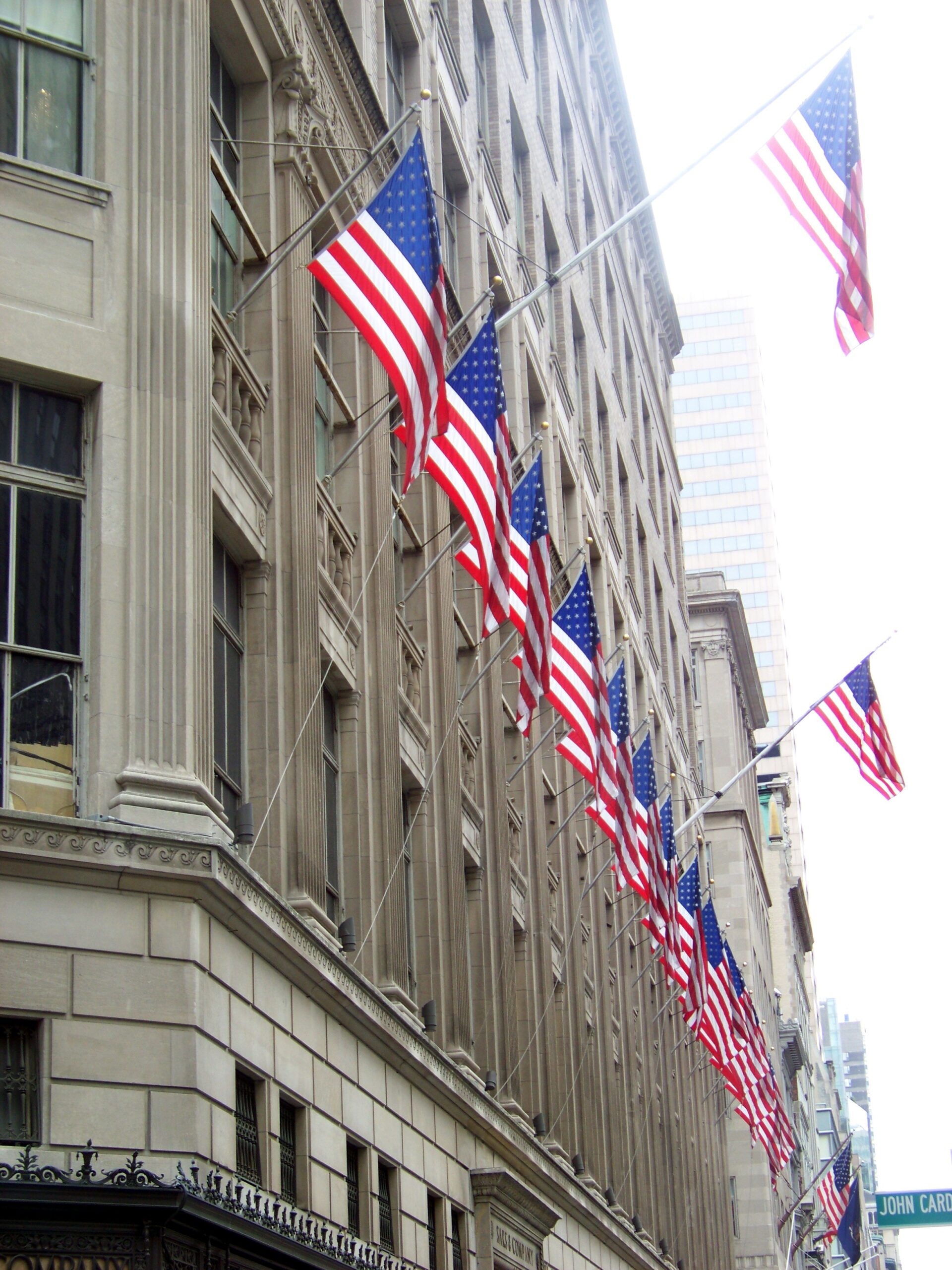 Try this strategy with your children. Don’t order them to become patriotic. Don’t force them to become conservative. Don’t punish them if they have opinions and beliefs that are contrary to your own. Instead, listen to them. Ask them why they’ve come to these conclusions. Respect their point-of-view, and let them feel confident enough to speak openly with you.

Most children will examine and align themselves will all sorts of beliefs and theories about the world around them, and many of these beliefs will be temporary. Time is on your side, so be patient. Be loving. Listen attentively.

Then, explain why you disagree. Tell your child why YOU love America so much, and why YOU are so grateful to be an American. Teach your child why conservative values will help Americans achieve greater peace, joy and prosperity. Invite your child to accompany you when you visit a VA hospital, or volunteer for a political candidate, or tour a museum of American history.

You might be surprised how much your child covets these one-on-one moments with his or her parent.

Additionally, it’s important to explain the intellectual AND the emotional argument for being a patriot and being a conservative. Often times, children (as well as adults) don’t care how much you know until they know how much you care. Liberalism is appealing, because it tugs on our emotional heartstrings. It might not produce the best results, but it “feels” good. And feelings are very important – especially to children.

Think about the phrase “winning hearts and minds”: By definition, you’re appealing to the emotions, as well as the intellect.

Using logic, explain why the United States of America has experienced unparalleled success on the world stage: It’s not because our Founding Fathers were a bunch of racist, misogynistic xenophobes, but because they had the freedom and the incentive to take risks, pursue their dreams, and transform the world for the better. And emotionally, explain what this means – not as a theoretical abstraction, but in the “real world”: American ingenuity is what saved civilization from falling into the abyss during two World Wars – and our technological breakthroughs have fed the planet, cured diseases, provided aid to the impoverished, and been the greatest force for good that the earth has ever seen.

As an American, there’s so much to be proud of!

We’re not a perfect nation, but we’re a noble nation. Even though we’re still a young country – especially when compared to Europe, Asia and the Middle East – we’ve left an indelible imprint on the world around us. There’s a reason why the protesters in Tiananmen Square were carrying images of the Statue of Liberty, while demanding freedom from tyranny. There’s a reason why the beleaguered and downtrodden look to America for support:

America is a beacon of hope for all of humanity.

Although there are many of the left who condemn America, there are millions of people across the world who’d give up EVERYTHING they have, just to become an American – and claim a piece of the American dream.

If it’s fair for liberals to critique us for our shortcomings, it’s also fair to credit us for our achievements. And if you REALLY care for your fellow man, what happens in the “real word” matters greatly.

Of course, kids will also judge you via your behavior. If you claim to be a patriot, but never exhibit any pride in your country, your children will heed your example. You can’t “trick” someone into being patriotic; it must come from a genuine, sincere place.

And if all else fails, please watch In Search of Liberty together with your child! It’s an educational dramatic comedy, family-friendly movie about the Constitution, our Founding Fathers and American history. It’s an extraordinarily effective teaching tool, because it combines hard-hitting facts with light-hearted humor. Instead of pounding away with a mallet, the film presents its arguments with logic and nuance, and helps your child understand that America is STILL an exceptional nation.

Best of all, when you watch In Search of Liberty with your child(ren), you’re tacitly communicating something very powerful: despite all the distractions and responsibilities that compete for your time, Patriotism is important to YOU. Traditional values are important to YOU. It’s not something you’re just giving lip-service to; it’s something you sincerely believe… and the proof is that you’re sitting on the couch with your child, watching the movie with him or her, sharing the experience together.

The film is only 95 minutes long, but it just might be among the best 95-minutes you spend with your children. And decades from now, when your little boy or little girl is expressing their love for America to THEIR child, you’ll be happy you did.