Travel Bans - Constitutional or Not 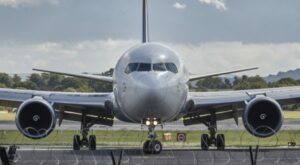 There are Federal judges who disagree with President Trump's travel bans with some going so far as bringing the bans to a halt by stopping their enforcement.  The most recent is U.S. District Judge Derrick Watson who placed an emergency stop on the second ban in response to a lawsuit filed in Hawaii which alleges the order discriminates against Muslims and is, therefore, a violation of the U.S. Constitution.

This is purely politically driven as there is absolutely no religious discrimination occurring in either of the bans.

The bans are an attempt to protect American citizens from terrorists regardless of what Watson says.  His ruling states, "a reasonable, objective observer ... would conclude that the Executive Order was issued with a purpose to disfavor a particular religion."  I am reasonable.  I am objective.  I am also a Patriot who believes that we need to stop people from any country from entering our country illegally and without being vetted.  Do it legally, as countless others have.  I have absolutely no issue with that at all.

It is interesting that Saudi Arabian Prince Mohammed Bin Salman called President Trump a “genuine companion of Muslims” and did not feel that the ban targeted his Islamic religion.  In a statement he also said, "This measure is a sovereign decision aimed at preventing terrorists from entering the United States of America."  Does the prince know something the judge does not or, as has been pointed out, is the judge being overly political (which is not his job).

If you don't think that Watson is making a political statement, call him and ask him where he was when ex-President Obama issued six travel bans, including two bans for any countries "helping Iran and Syria."  Oh, that's right, he was appointed to the District Court by Obama.

Only those who know and understand our precious Constitution and Bill of Rights can see what Watson is doing.  He is not protecting a violation of the U.S. Constitution.  He is being political.  Sorry, but that is not in his job description.  As such, he is not doing the job he has sworn to do and gets paid handsomely to do.

And here is a constitutional question ... does the Bill of Rights (specifically, in this case, the First Amendment regarding the freedom of religion) apply to America and our citizens (because we adopted the amendment and hold it as part of the Supreme Law of the Land), or does it, somehow, extend to all people of the world (i.e., in other countries).

To learn more about what we are doing to educate people about the U.S. Constitution and the Bill of Rights, please visit our In Search of Liberty website. 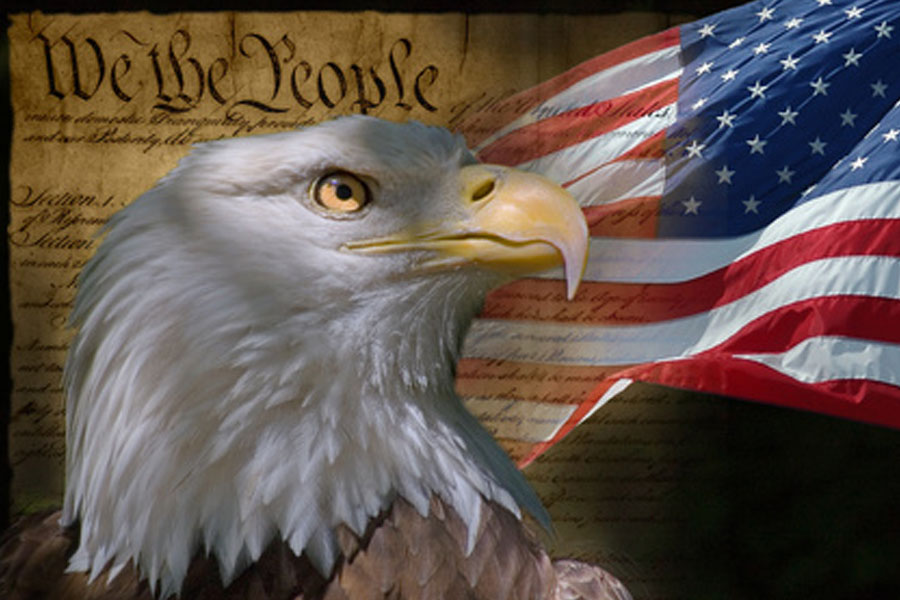