What is at Stake in the 2016 Election

The 2016 presidential election is much more than just Republican vs Democrat or conservative vs liberal.

Hillary has made it abundantly clear where she stands on many issues and why she cannot be trusted.

On NBC's Meet the Press (April 3, 2016), she said “The unborn person doesn’t have constitutional rights.”  Interesting, though, that if a pregnant woman is killed that the murderer can be charged with a double-homicide.  That unborn appears to have rights. 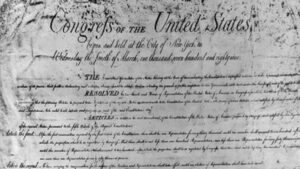 On October 1, 2015, Hillary slammed the Supreme Court as “wrong on the Second Amendment,” presumably over D.C. v Heller where, in 2008, the SCOTUS affirmed that the Second Amendment granted gun rights to individuals regardless of whether or not they were members of an organized government militia.  That very decision overturned D.C.’s total ban on handgun ownership, as well as other strict forms of gun control.

In Brazil, May 2013, she stated “My dream is a hemispheric common market, with open trade and open borders."  America does not need open borders.  We need proper immigration and control.  We need to know who wants to live here.

To make matters worse, she has advocated for the US to take 65,000 unvetted refugees from Syria.  Who foots the bill for these people?  US taxpayers.  Meanwhile, thousands of US Veterans wait weeks or months or longer for help, yet they became injured fighting for, and protecting, our very right to be free.

Prior to September 11, 2012, when Hillary was Secretary of State (and responsible for the security of our ambassadors and overseas personnel), she refused to send additional military aid or assistance to the US Embassy in Benghazi.  Then, when it was attacked she sent no help, despite the pleas from our men stationed there and having knowledge that there were troops within range who could make a difference.  They were not deployed.  Four men died.  She has proven, time and again, that she is not a trusted leader and cannot be Commander in Chief.  Remember, there is an ages-old saying in the military, "You don't leave men behind," which is exactly what she did.

The lies she has stated to the American people, and especially while testifying about her email scandal, are despicable.  She sent and received classified material on a non-secure server.  That much is clear, yet she does not receive any penalty, or even a formal reprimand.  Instead, she is allowed to run for the nation's highest office.  That is truly being above the law.  Then, during the third debate, she literally tried to pin the whole possible hacking charge on the Russians and Donald J. Trump.  This is a woman who simply cannot be trusted with State secrets. 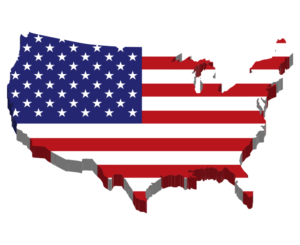 And none of the above, of course, covers her infamous cover-up of her husband's many bedroom and Oval Office sexual escapades and what she did and said to the women who accused her husband of his infidelities.  He was, after all, impeached for his affair with Monica Lewinsky.

Nor does the above cover her blatant disregard and horrible behavior (and ultra-foul mouth) towards Secret Service personnel.

And, should the Clinton Foundation money-machine be examined for all of the pay-for-play political favors granted by her highness while adding millions to her net worth?

The woman honestly feels that she is entitled to be our president.

What she is entitled to is a trial by jury for the many charges that should have been brought against her.

And, while you may not agree with some of the things that Trump says, his actions speak volumes.

He is a doer, he gets things done.

He will shake up a political system that has become complacent and corrupt.

He has had women and minorities around him in several key positions throughout his entire career and, most importantly, for his campaign to be our president. 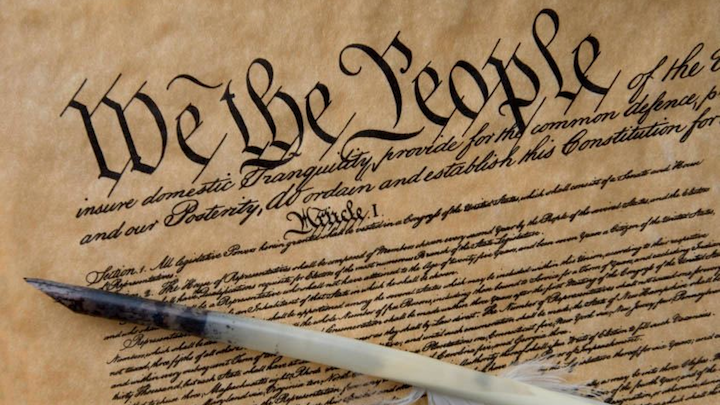