Who's Peddling the Fiction? 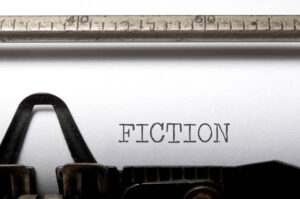 Those liberal/progressives who have fallen from grace and happen to have slipped and fallen into this blog, may I suggest; pick yourself up, dust yourself off, and with a clear mind uninfluenced by those you may admire spewing false facts, take a strong and serious look at this blog –

For those of you who have not been influenced and can assimilate information as well as facts, I now give you facts not fiction from the president’s last state of the union.

Quote from the president – “anyone claiming that the American economy is in decline is peddling fiction – now what is true and the reason why a lot of Americans feel anxious is the economy has been changing in profound ways”.

I’m sorry I had to bring this up and remind you of what the president said, but I do it in good faith only to bring you to reality.

Thanks to Sean Hannity and the Fox News Channel, here are the facts:

These figures brought to you by Sean Hannity and the Fox News insider with their heading, “He’s the one peddling fiction”.