Will The Media And Haters Finally Learn?

Taking freedom of the press way too far 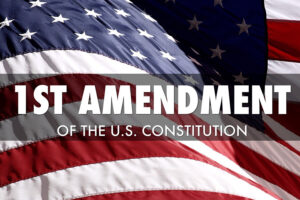 For too long our mainstream, and other, media have assumed they can pretty much say or print anything they want with complete impunity.  It seems that they may have met their match, following the melee of the events that unfolded at the March for Life in Washington, D.C. on January 18.

There was a relentless and damning anti-white-kid-wearing-a-MAGA-hat-smirking media marathon, coupled with politicians and celebrities taking to social media, that went into a condemning frenzy, vilifying the youngster, until ... the truth came out.

And, lo and behold, Nick Sandmann, the student who was hung out to dry by almost all the media and anti-Trump personalities one can imagine, was fully vindicated with multiple (unedited) videos showing what DID happen, not what the media and talking heads said occurred.

But, that vindication did not occur before he and his family received death threats and more. 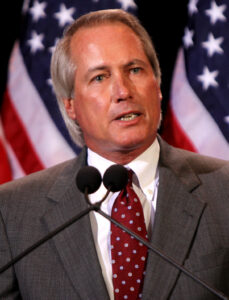 Perhaps the media will finally learn to make sure they have all their ducks in a row and they are reporting truth and facts.

That may be too much to hope for...but...one can always dream.

Todd V. McMurty, Wood's colleague, sent a tweet after the two attorneys met and stated, "We sent out our first round of document preservation letters to a number of national media outlets.  We have put them on notice!"

They plan to make guilty parties fully accountable due to their reckless disregard of the consequences of their fake news.

“We will be relentless in our pursuit of justice for Nick.  This is not a threat ― this is a fact,” Wood told Big League Politics.

A part of the statement issued by Wood and McMurty stated, "In the coming weeks, we will be carefully reviewing all of the false accusations and threats made against Nick.  We fully expect that a multitude of civil lawsuits will be filed and aggressively pursued.  We recognize that justice for Nick will not be achieved quickly, but we are dedicated to achieving it for this young man regardless of time or expense." 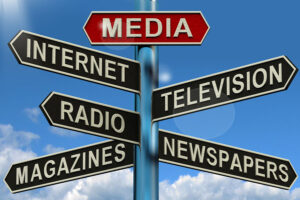 For too long media and ignorant others have enjoyed spouting their personal opinions about their perceived enemies or those they just despise (for whatever reason), regardless of fact or consequence.

This 16-year-old is certainly not the first victim of hate-media-based-on-nothing-or-lies in the past couple of years, but he may be the one who the haters should definitely not have messed with.

His attorneys are not politically motivated, their quest is for justice.

This is very good for our First Amendment.

It is also very good for our due process, part of our Fifth Amendment.

It is very good for our Country. 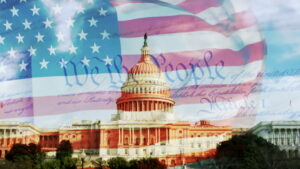 Our freedom must be protected and, unfortunately for the media and other loose mouths, they will learn the hard way that spreading hate and lies are NOT profitable, quite the opposite.

We the People must protect our Freedom, our Liberty and our rights.  We must ensure that all remain true to our U.S. Constitution.

There are many ways to learn and/or teach the basics.  You can start by watching the In Search of Liberty Constitution movie.  For more in-depth study you can enroll in a one-day Constitution Boot Camp from Building Blocks for Liberty or consider joining KrisAnne Hall's Liberty First University. 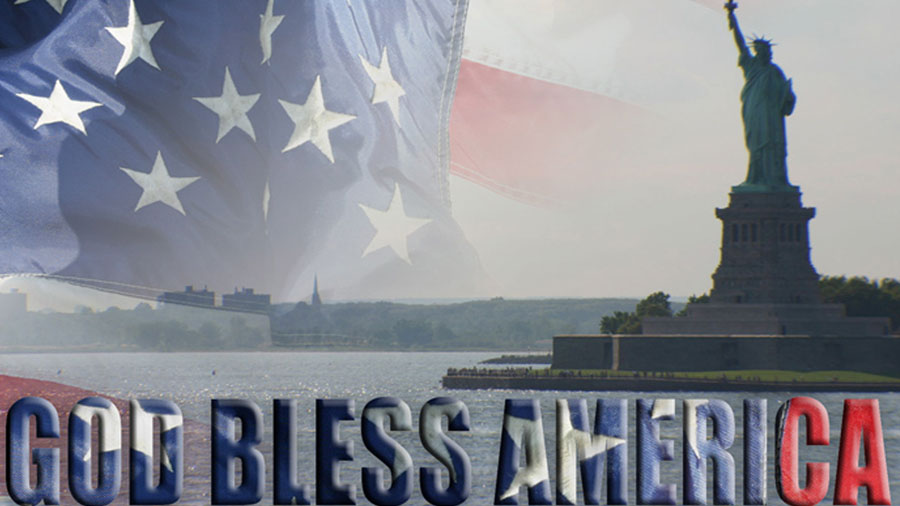